The Story of Trillium and its Vision 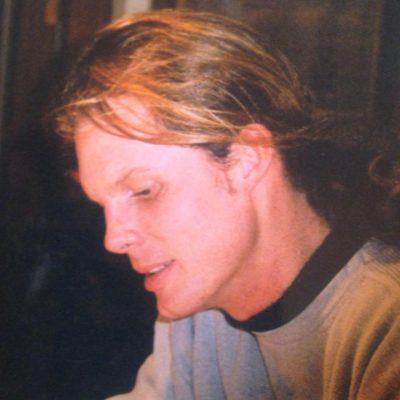 Trillium began with Patrick Lynch, a proud dad, husband and practitioner of Traditional Chinese medicine, who healed himself from a life threatening condition doctors could not figure out.

Before hitting a lethal tipping point, he lived a healthy and active lifestyle. He practiced and taught yoga to college athletes. He was an avid mountain biker, snowboarder and mountain climber.

For years he was plagued with weird symptoms that seemed unrelated. They weren’t severe and he learned how to manage them. Then one day he was taken down and hospitalized four times in four months. The last time he was hospitalized, some of his organs shut down.

After regaining enough strength, he jumpstarted his organs in the hospital by giving himself acupuncture. After he was released, he began his journey to figure out his health challenge. He managed to stay out of the hospital by managing his diet and not moving much.

After a light bulb went off in his head, he realized he had Lyme disease.

Based on Patrick’s in depth understanding and treatment of Lyme disease, he considered he did not need to manage symptoms for the rest of his life. He went from being nearly debilitated, to full recovery within 8 months. Patrick’s love for life enabled him to fully regain his health. By combining his health knowledge and research he came up with a protocol that worked and is now working well for others. 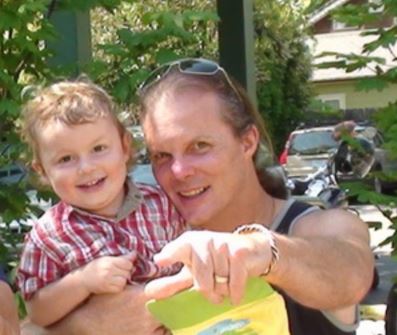 Patrick wanted something symbolic as a business entity to exemplify in order to effectively heal, a community effort is needed. After beating what many people think is an unbeatable disease, he chose the trillium flower, with the intention to connect, support and give back to people who will use his support. The trillium is a rare flower on the endangered species list. They live in groves, or communities in the Pacific Northwestern part of the United States. Their roots are all connected, helping to assure the survival of the whole community as they increase their community. They are delicate, yet with the help of their community, they are strong. They assist in the health of their environment and bring beauty to the forest.

Even now, it is rare to beat chronic Lyme disease. Some doctors believe it cannot be done and is something that has to be managed for a lifetime. With solid treatment, and community support, Patrick’s innovative protocol has brought himself and others from sickness to health. You can too.